Hold on a second, who's that? It's the one man who can literally hold on to a second, THE TEMPORALIST! This evil genius is head of global criminal organization WOE, and public enemy number one to the citizens of Star City. The full extent of his powers are not completely understood, but he seems to be able to separate himself from time, causing the world around him to freeze while he slinks about altering his environment as he sees fit. 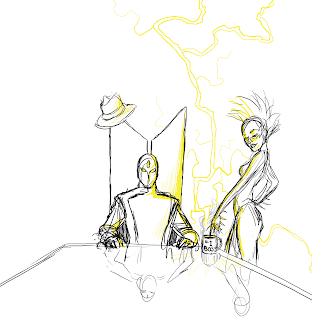 "WOE, man."
Emma Coats and Everett Downing have joined the World Organization of Evil. Well, their creations Voltz and Landslide have. WOE is a character design drawing challenge to create supercriminals with unique powers, compelling back stories, and bitchin' outfits.
Below: Voltz, a human battery with no off-switch, Voltz' electric powers make her a true femme FATAL. Drawn by Emma Coats. 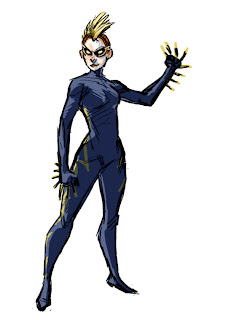 Below: Landslide, a criminal mastermind with the ability to manipulate the very earth beneath him, Landslide's antics have caused an avalanche of panic in the streets of Star City. Drawn by Everett Downing. 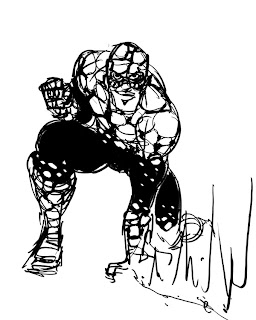 Below: The first WOE conference. Two minds are better than one, unless they're evil schemers, in which case a brawl is inevitable. Drawn by Emma Coats. 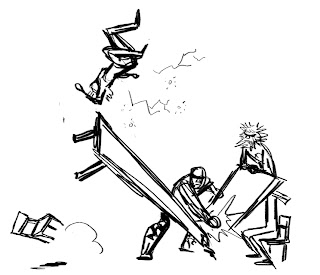 Before the forming of WOE, supervillains would waste precious time and resources battling each other. Drawn by me. 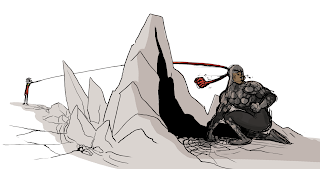 These three supercriminals have put aside their differences and joined forces to unleash a wave of terror as yet unseen by the do-gooding society of superheroes. I hope you will lend your villain to our efforts. Remember, there is no "I" in "WOE". 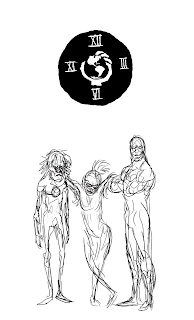 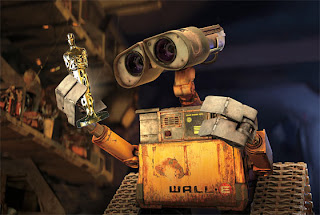 Congrats to Andrew on his win! Now let's see how you guys did. Three out of seven? Not bad, you guys, almost half! I think you deserve a special clip for your efforts.

MUNGO MAN
An aboriginal supervillain with elastic powers and an agent of WOE (the World Organization of Evil). Mungo Man used to track the world's most dangerous animals, but after a tussle with a particularly nasty croc, the aborigine discovered his uncanny elasticity. Animals became far less challenging prey, and he took up the hunting of superheroes. For the right price, any dastardly mastermind can hire Mungo Man to take care of their do-gooding rivals.

I haven't done a Chades Challenge in a while, but if anyone else wants to design an agent of WOE, let me know, and I'll post a link to your blog. After all, there's a lot of heroes out there, and someone's gotta take 'em down. 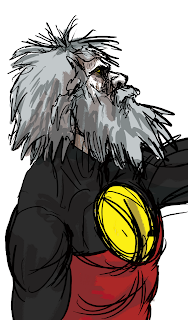 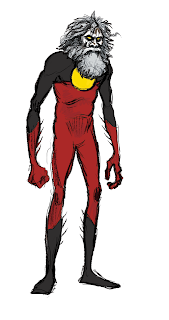 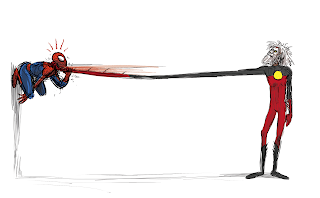 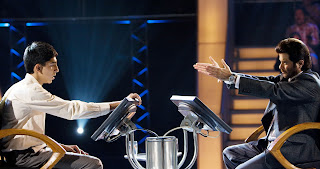 The polls have closed on your Oscar picks, and you guys have predicted some major wins for Slumdog Millionaire (as if winning a million dollars wasn't enough, sheesh!). Here are your choices; I hope you're right, because I'm putting a lot of money on these predictions. 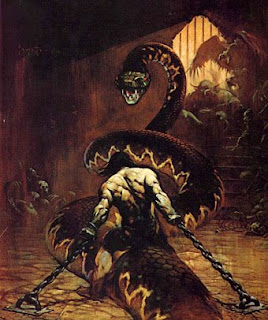 According to nature.com, scientists have just uncovered a prehistoric snake called the Titanoboa that dwarfs the largest living anaconda by over seven meters. Science News quotes vertebrate paleontologist Jonathan Bloch, who states:
"[The snake] would have had trouble fitting though the door into your office."
Below: a comparison of the vertebra of the modern-day anaconda to the Titanoboa. Bottom: that's no rock under that boa constrictor, it's the fossilized vertebra of the king of snakes. 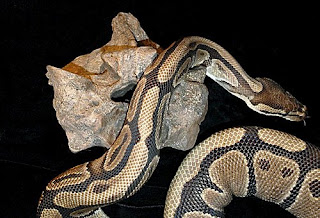 As a follow-up to my last entry about the resurrected ibex, I think we can all agree that this is one animal that does not need to be brought back from extinction. If any of you are building a time machine, I'd suggest installing snake-away spray.
Posted by Unknown at 1:49 PM 2 comments:

Life with find a way...or we will find one for it. 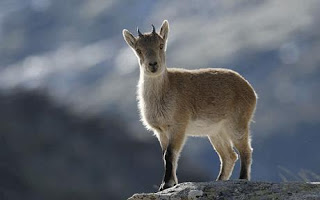 For the first time in history, an extinct animal has been resurrected by science. Granted, the animal had only been extinct for eight years, and skin samples were available, but this still marks a great stride forward. According to the Telegraph, DNA from the Pyrenean ibex, which had recently been hunted to extinction, was inserted into the eggs of domestic goats. The article states:

"Sadly, the newborn ibex kid died shortly after birth due to physical defects in its lungs. Other cloned animals, including sheep, have been born with similar lung defects.

But the breakthrough has raised hopes that it will be possible to save endangered and newly extinct species by resurrecting them from frozen tissue."

Last year, scientists mapped the woolly mammoth's genome, and I say we get Weta to design us some awesome saddles so we can get straight to riding these suckers. They can be the new hummer!
Posted by Unknown at 1:33 PM 4 comments: